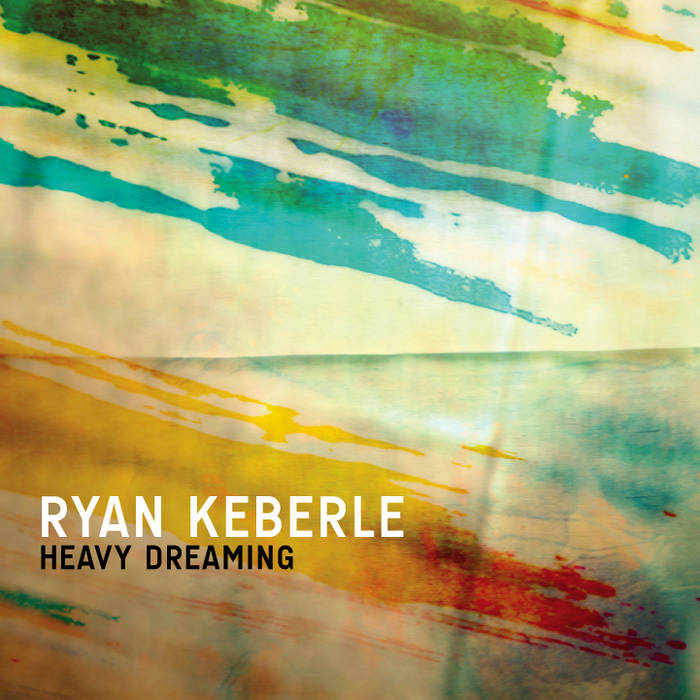 released on Alternate Side Records

all arrangements by Ryan Keberle

"Heavy Dreaming is easily on target for one of my 2010 favorites" (Bobby Vega, Jazz Times)

"Keberle's broad compositional ideals, along with his superb ability to balance the big and the small within his band, helps place Heavy Dreaming in a class of its own" (Dan Bilawsky, All About Jazz)

"[Keberle] is clearly in the vanguard of a handful of stalwarts re-introducing the trombone to now unaccustomed ears" (Bob Gish, Jazz Inside)